On December 11, 1980, a group of young designers and architects has gathered in Ettore Sottsass’s living room. The record Stuck Inside of Mobile with the Memphis Blues Again by Bob Dylan plays over and over again: thus Memphis was born.

A few days later, a revolutionary collection of design objects was discussed and outlined, one which was to take shape over a few months in the drawings of Ettore Sottsass, Aldo Cibic, Matteo Thun, Marco Zanini, Martine Bedin, Michele De Lucchi, Nathalie Du Pasquier, and George Sowden.

The new language mixed elegance and kitsch, dialoguing with absurd and irrational shapes, using plastic laminates with patterns that simulate precious materials, but most of all it introduced the pleasure of play into the rational language of industrial production: Memphis-Milano quickly conquered public and press attention all over the world.

The projects designed by the Memphis group between 1981 and 1988 are still produced today in unlimited series, in the belief that design should be understood as a means of communication and not as an expression of elitist art.

As a cultural movement, Memphis continues to influence the imagination of the general public, from fashion to the film and television industry. The liberating spirit of Memphis is still a source of inspiration for young designers today: reflections on the concept of design and furnishing, on their limits and aesthetic possibilities, on their social and communicative function and on the creative and productive aspect, as well as on the economic models underpinning them, are now more relevant than ever. 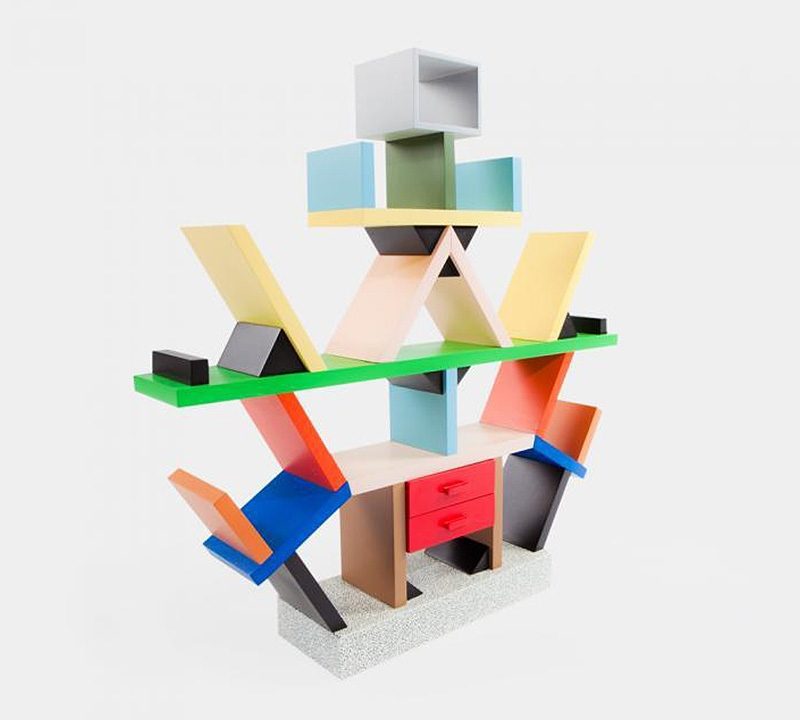