Ilmari Tapiovaara is a pioneer in the new industrial design that arouse after World War II, when it was no more a cultural luxury asset but spread to the whole of society.

Ilmari Tapiovaara was born in 1914 in Hämeenlinna (Finland), and studied at the Central School of Arts and Crafts, where he got in contact with functionalism, with Alvar Aalto's designs, and with the Modern movement. He then completed his training at Le Corbusier's studio. He was also greatly influenced and inspired by the contact with nature of his childhood: "Nature is the best and closest guide for industrial designers."

Tapiovaara had to face the new practical challenges that modern industrial design posed: how to assemble series of pieces, how to package rationally for transportation and export, solidity, ergonomy, and the investigation on new materials and techniques. The result of his work are ironic and persuasive pieces, that make a subtle allusion to tradition, while stile being transgressor and timeless at the same time, and blessed by the poetic of shape. Ilmari Tapiovaara died in 1999, after having set the bases for the development of industrial design.

A main characteristic of Tapiovaara's work is that he explored its possibilities through multiplicity: he created many versions of each of his important pieces, and reissued them in different shapes. He did this for instance with the Fanett-Demoiselle chair (1957); the famous Domus chair (1946), made of solid birch and lacquered plywood that was part of the furniture for the students residence Domus Académica, and then produced by Knoll as the Finnchair; the Trienna chair (1954); the Lukki chair, a chair that can be piled up, with a curved steel tube and plywood; the Otto cutlery (1986); or the Maija Mehiläinen lamp for Asko (1957), later edited by Santa & Cole. 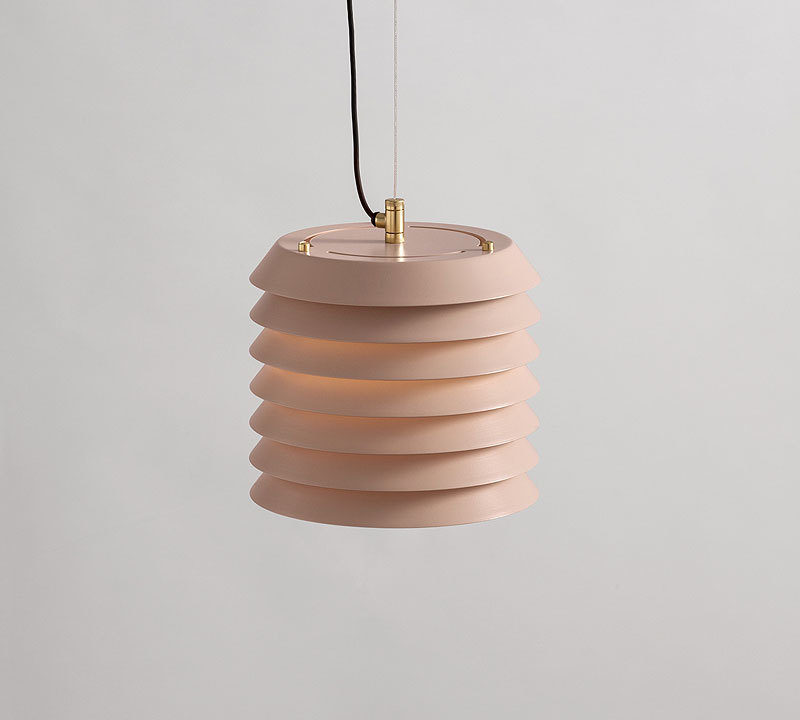